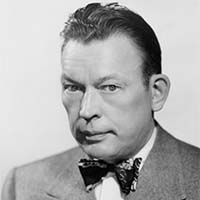 An income tax form is like a laundry list - either way you lose your shirt.
Fred Allen 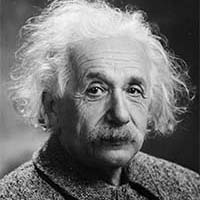 The hardest thing in the world to understand is the income tax.
Albert Einstein 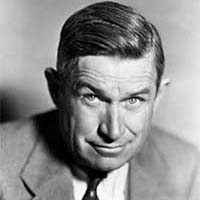 The difference between death and taxes is death doesn't get worse every time Congress meets.
Will Rogers